Helpful information and guides on all JigSpace features and functions.

This icon list section is only visible in Designer and Editor View. On live page you will not see this icon list. 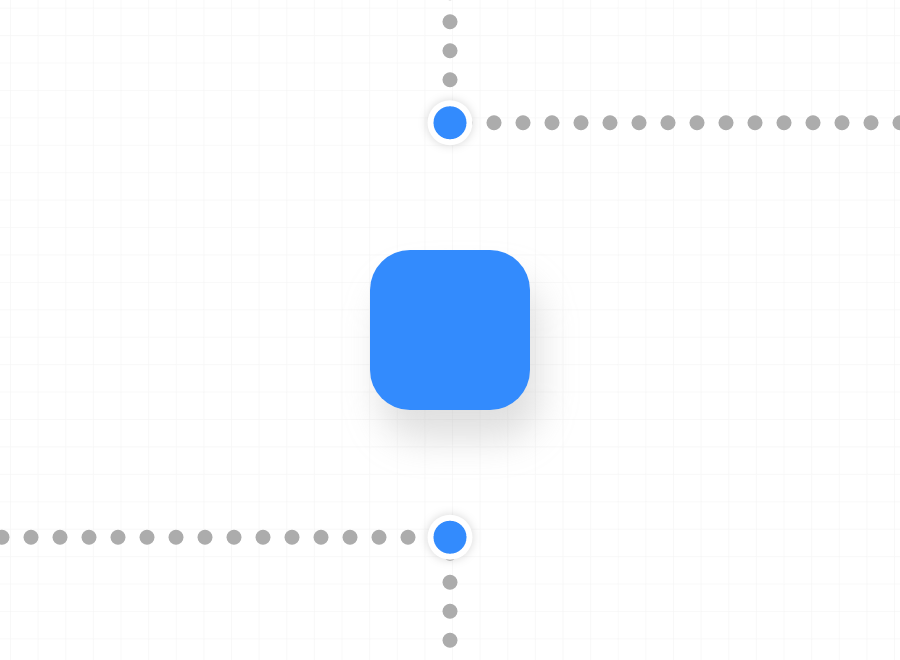 SolidWorks is used to develop mechatronics systems from beginning to end. At the initial stage, the software is used for planning, visual ideation, modeling, feasibility assessment, prototyping, and project management. The software is then used for design and building of mechanical, electrical, and software elements.

To import a SolidWorks .SLDPRT file or .SLDASM file Add object > Use my own 3D objects > Select your file.‍

A SLDPRT file is a 3D image format used by SolidWorks CAD software. It contains a 3D object or "part" that may be combined with other parts into a single assembly (. SLDASM) file. SLDPRT files are typically opened using SolidWorks. 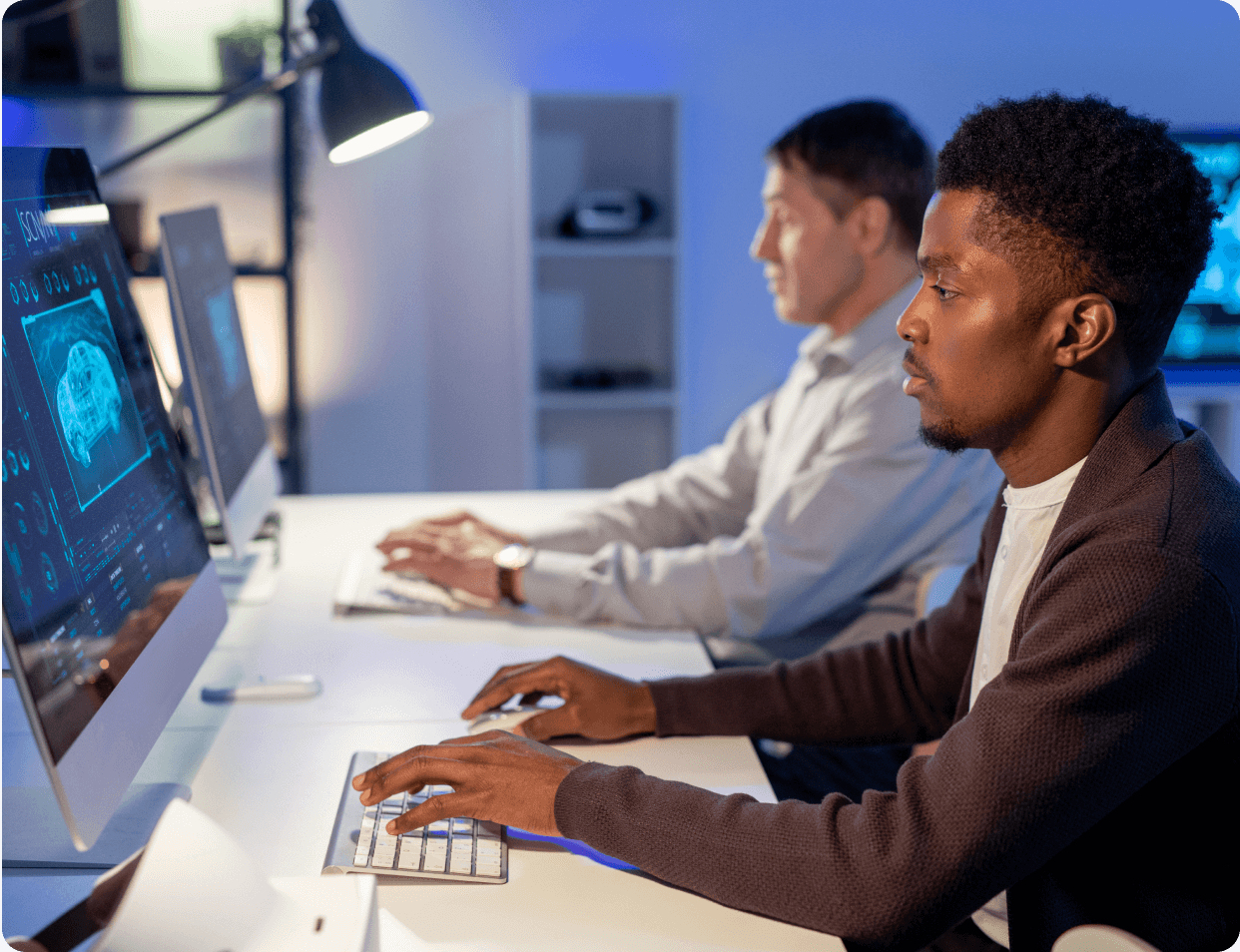 Have a question?
Get in touch!

The team at JigSpace is always happy to help.

Email us at any time and we’ll be here to help you get the most out of your JigSpace experience.
Get in touch